Post Acquisition of Freeport: Indonesia is Predicted to Break Even by 2025

After the acquisition of 51% of PT Freeport Indonesia's shares in 2018, Indonesia is estimated to receive full return on capital in 2025 through dividends payment.

After the acquisition of 51% of PT Freeport Indonesia's shares in 2018, Indonesia is estimated to receive full return on capital by 2025 through dividends payment.

It means that by 2025, Freeport will have paid US $ 4 billion dividends to the state. This amount will be able cover the 51 percent divestment of Freeport Indonesia's shares to Indonesian state-owned enterprise, PT INALUM, which was valued at US $ 3.85 billion. 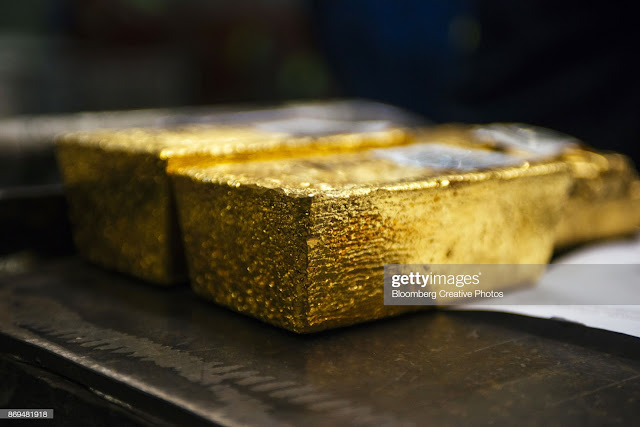 "This is something promising but it is in the long run," he said at Commission VII of the Indonesian Parliament as reported by CNN Indonesia on Wednesday (1/22/2020).

However, he said that Freeport Indonesia will not pay dividends in 2019 and 2020. While in 2021, thedividend payments will not reached US $ 1 billion. This is because the income will decline considering due to transition from open pit to underground mine.

PT Freeport Indonesia (PTFI) was a subsidiary of Freeport-McMoRan Copper & Gold Inc. which manages one of the largest gold mine in the world in Tembagapura, Mimika Regency, Papua Province.

Read also: Netflix Has Not Paid Taxes in Indonesia Since 2016

According to CNN Indonesia (1/22/2020), of 51.23 percent of Freeport Indonesia's shares, PT INALUM controls 26.23 percent directly. Meanwhile, the remaining 25 percent of the shares is owned by PT Indonesia Papua Metal and Mineral (IPMM) which is a joint venture of Inalum and a regionally owned enterprise (BUMD) owned by Mimika Regency Government and the Papua Provincial Government.

According to CNBC Indonesia report on Wednesday (1/22/2020), in order to finance the acquisition, INALUM issued a global bond worth US $ 4 billion on the Singapore stock exchange. This was the largest bond ever issued by Indonesia.

Read also: Indonesia to Buy Danish Warship: Is it the Iver Huitfeldt-class Frigate?